Loss is a beast. I’m not sure I’ll ever truly understand or be free of it.

I have felt somewhat distant from the losses I experienced earlier this year, partly because they both lived on the other side of the country. Partly because I’ve deliberately kept myself busy these last few months, with work mostly. It didn’t occur to me until just now, but I did the same thing after Kaz died.

Which is not to say that good things aren’t happening. All the hard work seems to have created some momentum.

I have been writing on my book, and it’s going really well.

I just started a new blog series for a large company – to be announced soon.

Ruby is healing beautifully and as beautiful as ever. 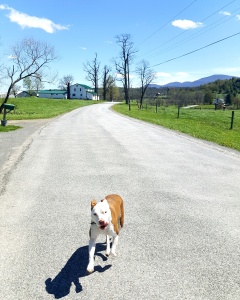 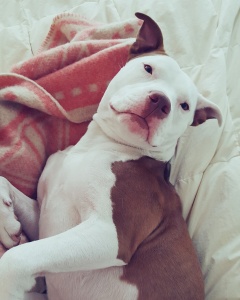 I am taking the first steps towards buying a house – finding out what I can afford and looking around my area. I hope to buy something toward the end of the year.

I have stopped eating meat and am trying to avoid dairy – the former a lot easier to do than the latter!

Things are going well at my PT gallery job. 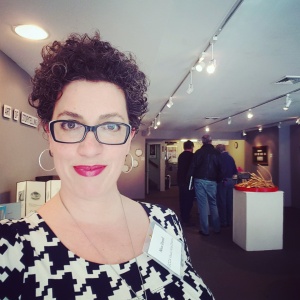 I spent a very special weekend at a conference at West Point Military Academy recently, and am about to attend a prestigious writers’ conference in NYC. 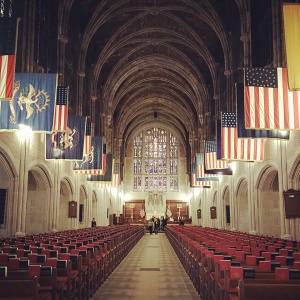 I’ve made some wonderful new friends and connections.

Still, there is a layer of loneliness to life. This is more of an observation than a complaint. I don’t think it has to do with the rural area where I live. I see plenty of people through my job and social life.

No, there is loneliness because I am alone at home (other than the dog). It was a necessary cocoon, of sorts and not in a bad way, as I healed. Now I miss having another person around to share moments and conversations.

There is so much life still to live.

But it has to be the right person… someone who doesn’t need much, someone who is intelligent, intuitive and kind. Someone who has a good sense of humor, a passion for something, is artistic but not egotistical, talented but humble. Someone who understands what is important in life and isn’t afraid to live it.

Am I asking for the stars? I hope not. I used to think it impossible to meet someone as cool as Kaz. Now I feel more ready to accept what a friend once told me, “It won’t be the same. It will be different.” I also feel like I’ve learned the lessons I needed to learn, and I’m ready to apply them should I get the chance.

The idea of going on a dating site does not appeal to me in the least. I’d like to meet someone in an organic, no pressure kind of way.

It’s been 5 years since Kaz died. Strangely it feels both like yesterday and like a lifetime ago. I’m proud of how I’ve changed my life – moved across country, started a new career and a whole new social life.

What’s missing is a partner… and a house. 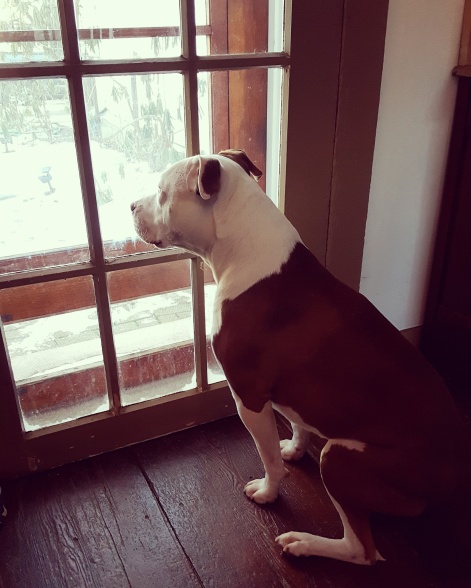 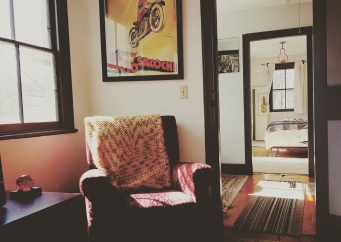 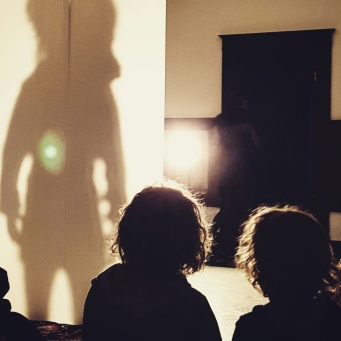 Not sure in which order they will come to me… but I am putting my desires out there into the universe.

I hope the universe is listening, as I listen to it. 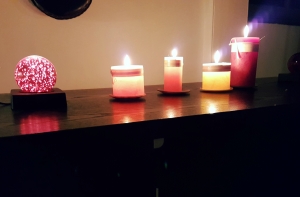 10 thoughts on “Putting It Out There (Are You Listening, Universe?)”