It’s been a crazy busy fall/winter, partly because of Ruby’s injury and the fundraising effort for her surgery (thank you to those of you who donated!!). So, I’m a little late with this traditional end-of-year post, but better late than never.

Looking back… 2015 was a difficult year, but also a rewarding one. It was my first full year living in New York, and my first year working full-time as a freelance writer. Then, at the end of the year, I found myself facing several large expenses, including Ruby’s surgery and getting my car repaired after colliding with a deer in October. But I managed to overcome.

– Met a lot of people by being outgoing and getting a part-time job at a popular farm-to-table cafe, something I wrote about in this post. I feel very fortunate to have made a few solid friends here.

– Was invited back to Los Angeles as a guest panelist on Death and Loss:  Women Writing Out Loud workshop at BinderCon, a symposium for women writers. 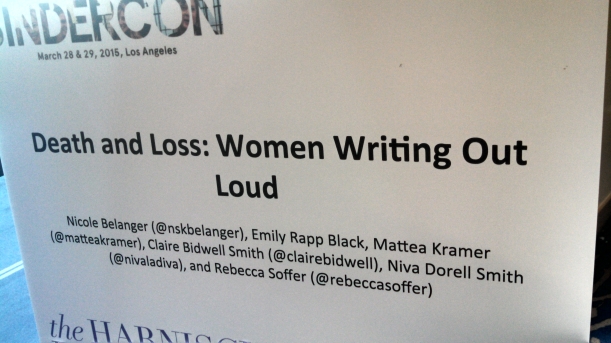 – Was interviewed about my experience as a newlywed widow by Nancy Redd on HuffPost Live.

– Made over 50% of my income from freelance writing and editing.

– Applied and was accepted to several professional groups: The American Society of Journalists and Authors, Gotham Ghostwriters, The Director’s List, and Film Fatales (two groups for women directors).

– Took a writing workshop with Linda Schreyer called Slipper Camp that prompted me to write several essays (highly recommend to anyone wanting to jumpstart their writing). 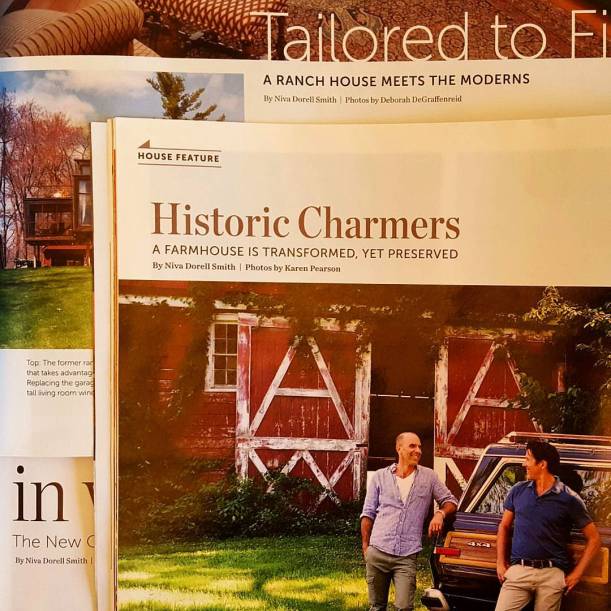 – Founded WriteUP New York, a collective of freelance writers living in upstate New York (email me or find us on Facebook if you’re interested in joining!).

– Reported my first same-day story, about a local town that just overturned its ban on alcohol. What a thrill to report, write, file and get published within 24 hours!

– Learned how to use a power drill and built my first do-it-yourself project (I’ve since built two more things!). 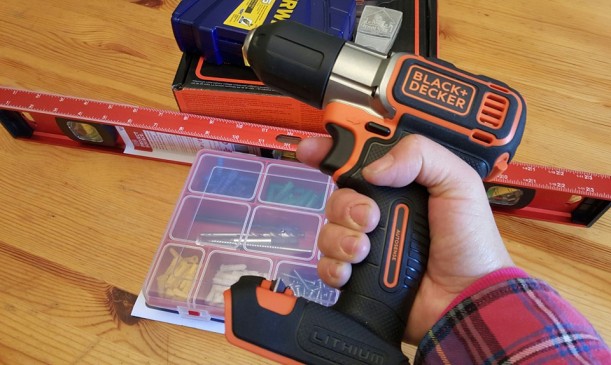 – Enhanced my photography skills, my other new hobby.

– Became one with my motorcycle with over 1000 miles of riding through gorgeous upstate New York. 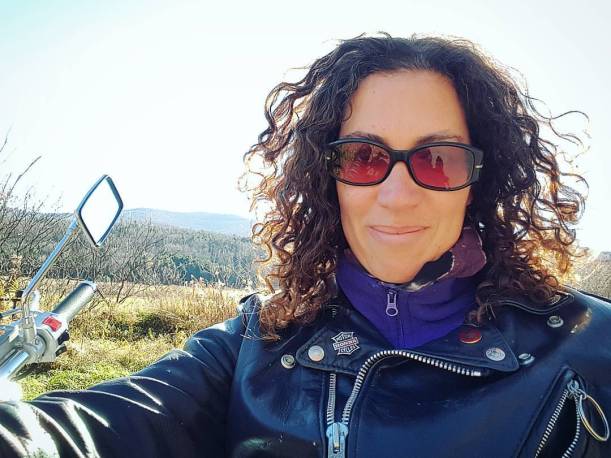 I am the new Visual Arts Director of Greene County Council on the Arts (more on that later). In this job, I’m responsible for the visual arts program and gallery at the arts council, which is located in Catskill, across the river from Hudson, NY. It’s a great opportunity for me to use all of my skills in one place, as well as to meet more people in the community, especially creative people. It’s also a steady source of income that will be very helpful as I continue to build my freelance career.

In anticipation of how busy I’m about to be, I decided to cut my hair into a style that requires zero maintenance. 🙂 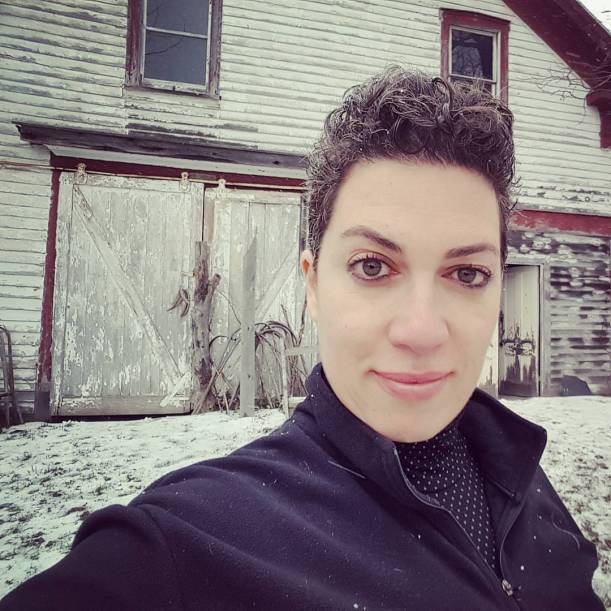 – Renew my passport and travel abroad again, even if it’s to Canada (only a six hour-drive away).

– Get fit and strong with a daily yoga practice.

– Get published in more, and more higher-paying, publications.